Bonnie Cohen will talk about what led her to co-found at the time Catapult, which supports the development of socially impacted docu-films and the path that selected films go through until they are shown on the cinema screen.

In addition, we will discuss two films that represent her extensive cinematic work and focus on the female characters, the awarded and well known – AUDRIE & DAISY and ATHLETE A. We will try to understand whether in her opinion there is meaning to the point of view of a woman filmmaker and if so – what is it?

BONNI COHEN (director) the Co-Founder at ACTUAL FILMS has produced and directed an array of award-winning films. Most recently, Bonni co-directed ATHLETE A with her film partner, Jon Shenk. ATHLETE A was selected for the 2020 Tribeca Film Festival and is a Netflix Original. Bonni also co-directed AN INCONVENIENT SEQUEL: TRUTH TO POWER which was selected to be the opening night film of the 2017 Sundance Film Festival, shortlisted for the 2018 Oscars and nominated for a 2018 BAFTA for Best Documentary. In 2016 Bonni co-directed the Peabody Award winning film AUDRIE & DAISY, which premiered in competition at the 2016 Sundance Film Festival and was picked up as a Netflix Original film. In addition to her directing work, Bonni served as Producer on THE ISLAND PRESIDENT, winner of the 2011 Toronto International Film Festival Best Documentary. Her work as producer and director on THE RAPE OF EUROPA earned her a PGA and WGA nomination and was shortlisted for the Oscars. In addition, Bonni produced Jon Else’s Sundance film, WONDERS ARE MANY and together with Else co-directed INSIDE GUANTANAMO, which was nominated for an Emmy for Best Documentary in 2009. Bonni also Executive Produced 3.5 MINUTES and ART AND CRAFT, both films were selected for the Oscar shortlist in 2015. Together with Lisa Chanoff, Bonni is the co-founder of the Catapult Film Fund. 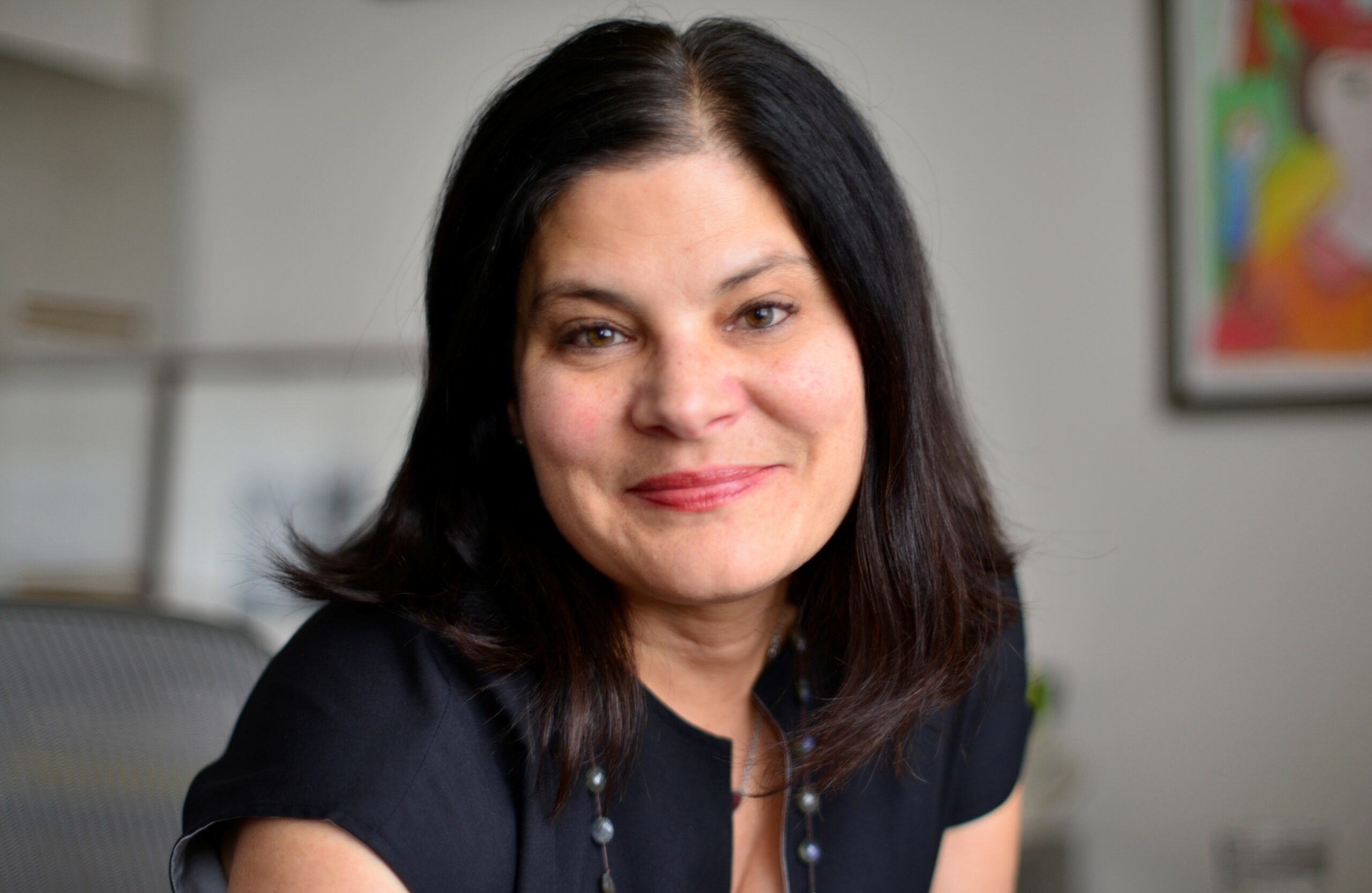